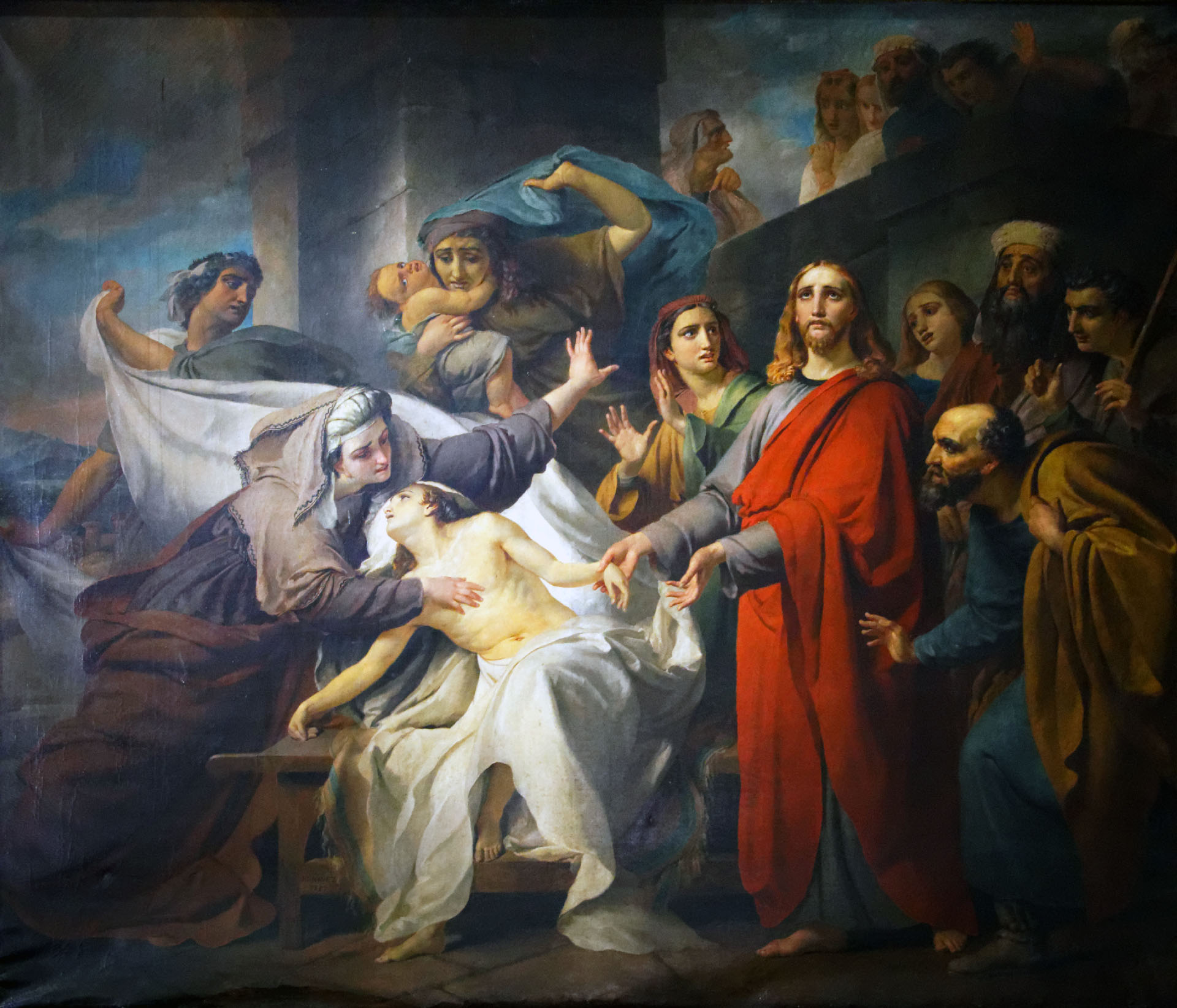 To the left of the side altar of Notre-Dame du Bon Conseil, “The resurrection of the son of the widow of Naïm” (1857), work of the painter François-Joseph Navez. But before talking about this painting, a few words about the artist. François-Joseph Navez was born in Charleroi in 1787 and died in Brussels in 1869. Pupil of the Brussels Academy (1803-1808).
In 1813, Navez obtained a scholarship from the Société des Beaux-Arts which would allow him to continue his training in Paris. Thanks to a new scholarship granted by the Society in 1817, Navez left Brussels for Italy and spent four years in Rome. It was also in Rome that Navez painted his first picturesque scenes, said to be Italian.
On his return to Belgium in 1822, Navez appeared as an artist of confirmed talent. His success was great and many were the students who attended the workshop he opened in Brussels. From this time Navez would hold a number of official positions: professor, then director of the Royal Academy of Fine Arts in Brussels; vice-president of the Royal Monuments Commission from its creation in 1835; member of the Museum Commission, of which he became president from 1846; and, from 1845, the year of its foundation, a member of the Fine Arts class of the Royal Academy of Letters, Sciences and Arts. Through his many activities, which he maintained until the end of his life, Navez had a considerable influence on the artistic climate in Brussels. His teaching marked several generations of painters, whether they were representatives of the realist current or imbued with the idealism of their master. Painter of religious subjects, portraits, scenes of war and history, Navez left an abundant body of work, including the history of national art.

“The Resurrection of the Son of the Widow of Naim”: The Lord, having seen the sadness of this mother, was moved with compassion and said to her, “Weep not. And approaching the coffin, he said to the young man: “I command you, get up.” Immediately the dead man got up and began to speak, and Jesus gave him back to his mother. Saint Luke tells us in his Gospel that all were seized with fear and glorified God saying: “A great prophet has appeared among us, and God has visited his people. And the report of this wonder spread throughout all Judea.” 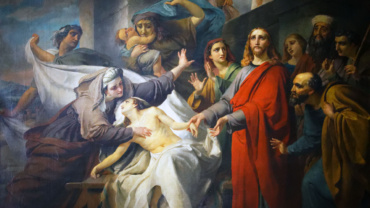 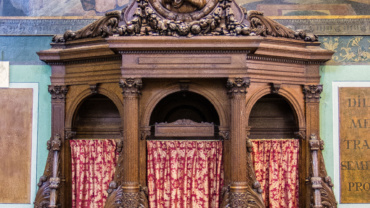 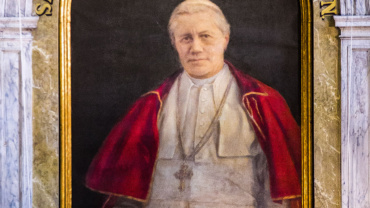