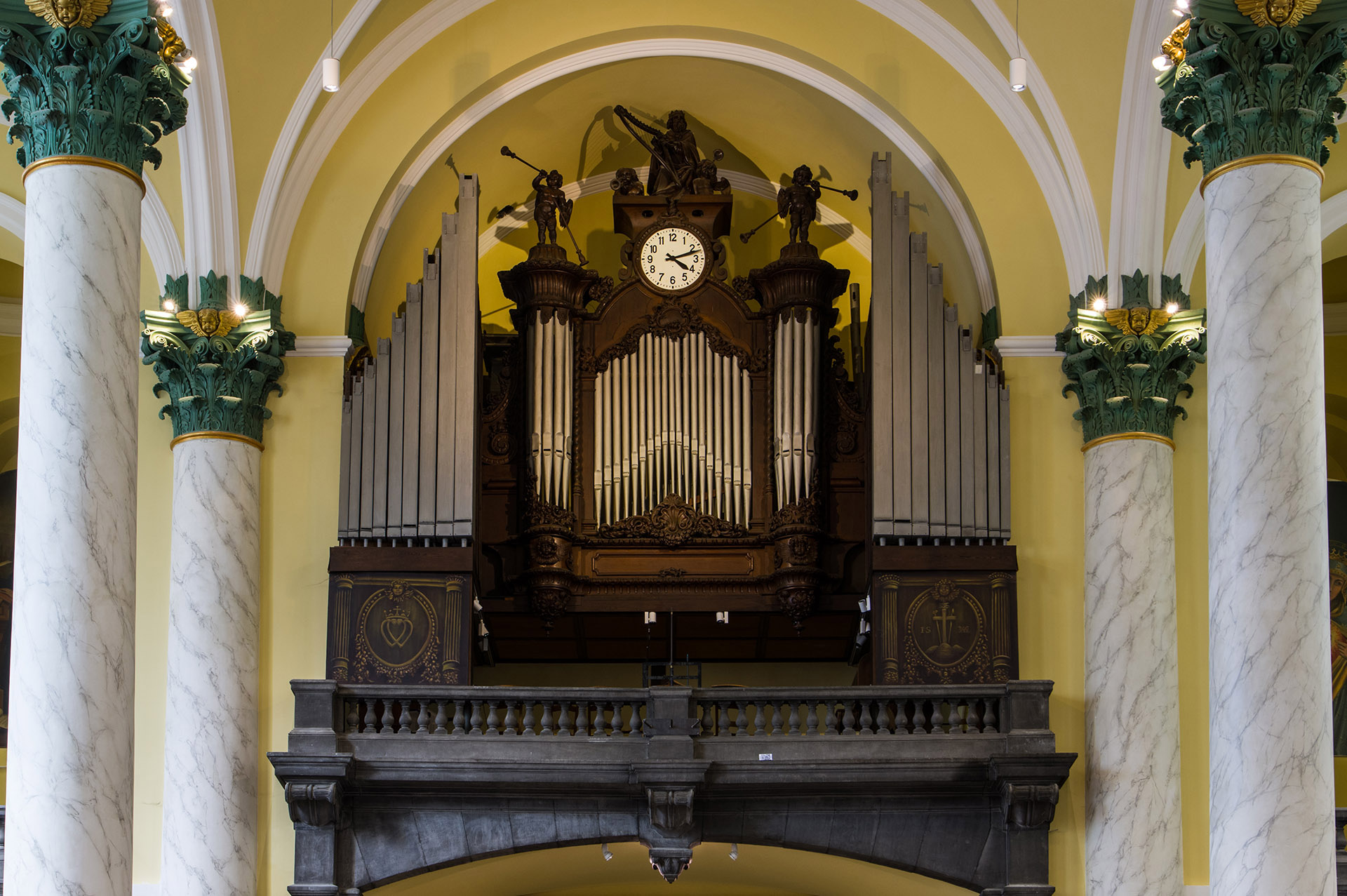 The organs were built by the firm of Hyppolite Loret (1810-1879), from Brussels, in 1858. They originally included a pedalboard and two keyboards (entirely mechanical) and about twenty stops. It was transformed in 1953 by the organ builder Hubert Van Loo, from Leuven: it was electrified, received an additional keyboard as well as a new Laukhuff console and went from 27 to 35 stops. The visitor who casts a glance on the platform does not know that he sees only a decoration; everything happens beyond the “canons” or fake tips. Indeed, behind the facade are hidden some 2,400 pipes that animate the organ from its console. Entirely restored by the Delmotte house, from Tournai, during the restoration work on the church, the great organ of Saint-Joseph has been included in the inventory of “Remarkable real estate heritage” (by “remarkable properties”, we mean properties that are remarkable for their historical, artistic, archaeological interest, etc.). 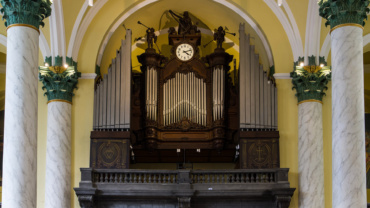 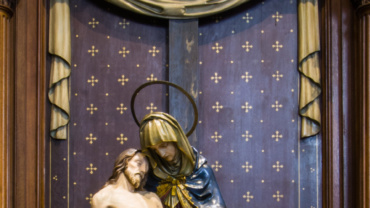 At the entrance of the church on the left, you find a Pietà, which means “pity”. We will notice the gaze full of compassion cast by the Blessed Virgin on her Divine Son who died for the sins of men. The statue is due to… 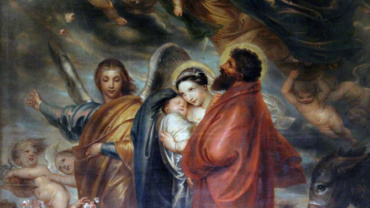 The Holy Family at the time of the flight into Egypt

Behind the altar, you can see a huge painting over 13m high, the work of painter Antoine Wiertz. Nicknamed the “brush philosopher”, Antoine Wiertz was a Belgian painter and sculptor born in Dinant in 1806 and died in 1865 in his studio located in Ixelles,…