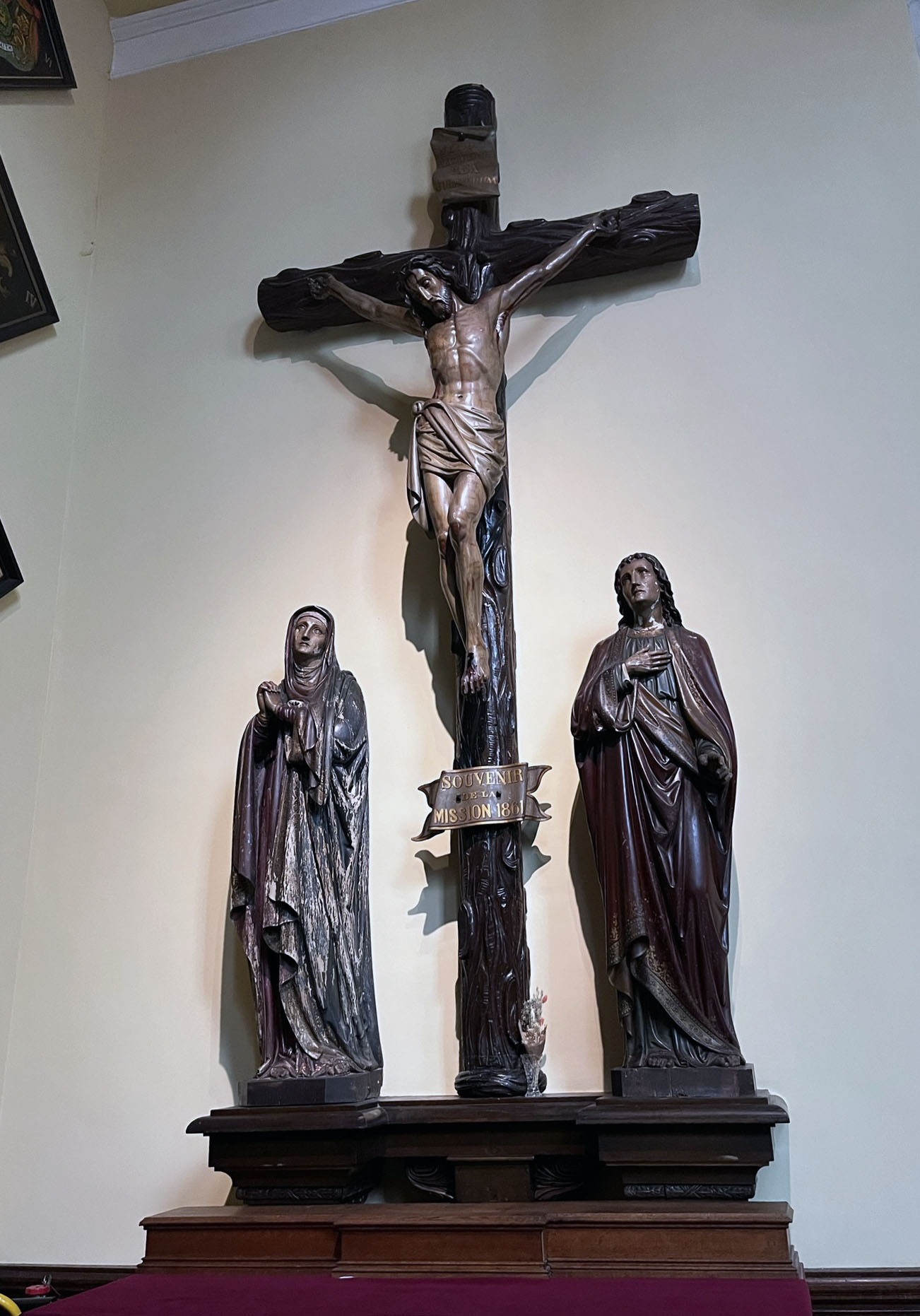 On either side of the central door we find a set of statues. On one side, a Calvary with the Blessed Virgin and Saint John at the foot of the Cross. It is a memory of the 1861 mission. It therefore reminds us of the thousands of missions and retreats preached by the Redemptorists. One of the first retreats was that which was to prepare for the first communion the royal princes, the future Leopold III (1901-1983) and his brother Charles (1903-1983), count of Flanders, better known under the name of “regent of the Kingdom of Belgium”, which made the royal family regular “parishioners” of the Church of Saint Joseph. 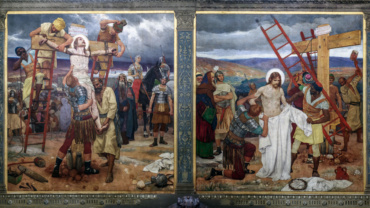 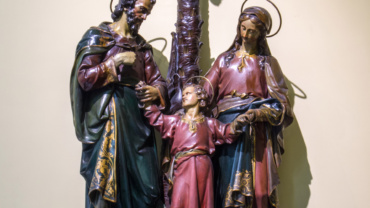 On either side of the central door we find a set of statues. In contrast, the Holy Family, the work of J-Fr. Deckers, sculptor born in Antwerp in 1835 and died in 1916. In 1864 he obtained the “Prix de Rome”. The Church of Saint…

Stations of the Cross, Wante

The Way of the Cross dates from 1913 and is the work of Ernest Wante, born in Ghent in 1875 and died in Berchem in 1960. Painter of religious subjects, landscapes, portraits and murals, he was trained in drawing school of Saint-Nicolas, then at the…